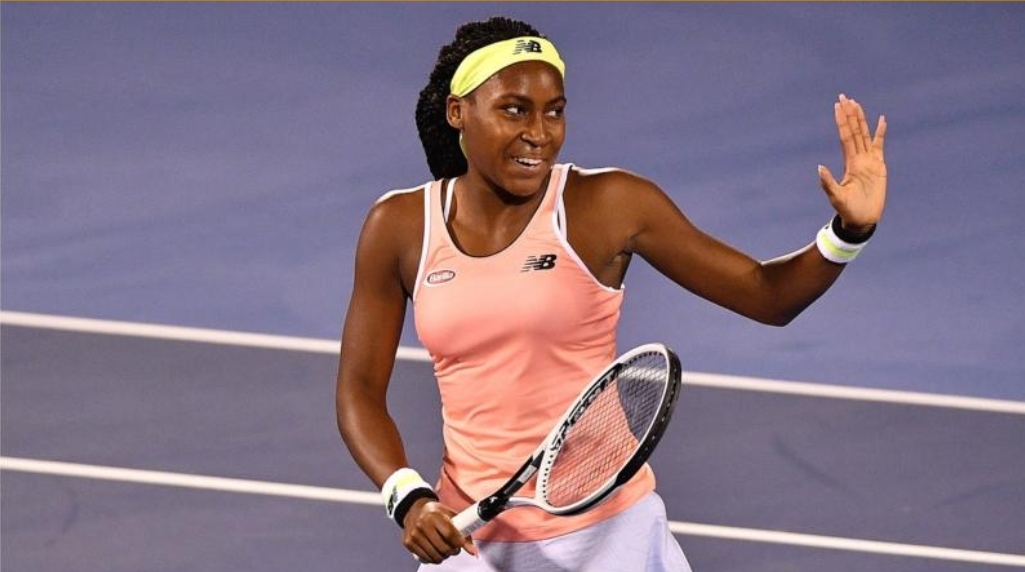 American teenage tennis sensation, Coco Gauff has broken into the top 50 of the world ranking having been 686th in the world just at the start of last year.

Gauff is now ranked 49th in the world according to the WTA rankings released on Monday.

Gauff, who would be 16 by March 2020, started her breakthrough when she defeated Venus Williams on her way to reaching the fourth round at Wimbledon in 209.

It was her first Grand Slam. And she went on to beat defending champion Naomi Osaka (whom she lost to at the US Open in 2019) in last month’s Australian Open before losing to Sofia Kenin in the fourth round.

Gauff, who finished last year at the 68th position in the world, has continued to climb the rankings at a rapid rate.

Meanwhile, Australian Ashleigh Barty, 23, remains number one in the world.

Mastercard to scale up Edutech initiatives in Africa