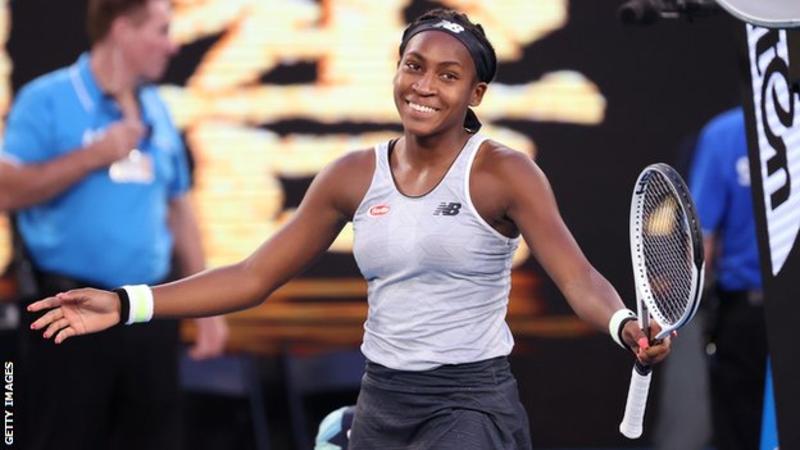 “I don’t have the champion mentality yet. That is someone who can win when they are down,” Osaka said.

“Sometimes I get overwhelmed and I don’t know what to do in these situations.

“I have an age problem – I don’t like losing to people younger than me. So I took this very personally,” the Japanese added.

Osaka is set to drop to ninth in the world after the defeat and could fall out of the top 10, depending on the progress of other players.

Earlier on Friday, Serena Williams was also stunned in the third round by Wang Qiang.

It was the American’s earliest defeat at the Australian Open and the loss meant she will continue her quest for a 24th Grand Slam singles title.