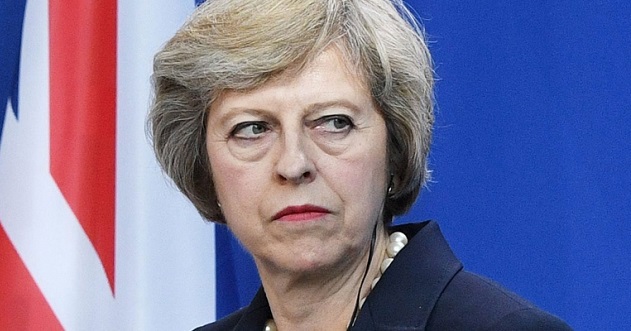 British Prime Minister, Theresa May, has for the third time failed to get the backing of Members of the British Parliament on her proposed Brexit deal.

May lost her Brexit vote in the House of Commons on Friday by a margin of 58 votes, on the day the UK had been scheduled to “take back control” and leave the European Union (EU).

Speaking after the vote, May noted that: “Once again, we have been unable to support leaving the European Union in an orderly fashion.”

The E.U. had given Britain until the end of this week to approve the withdrawal agreement. Britain now has until April 12 to propose a new way forward, or crash out of the bloc without a deal, or beg for a long extension.

Immediately after the defeat was announced, May told MPs: “The implications of the house’s decision are grave. The legal default now is that the United Kingdom is due to leave the European Union on 12 April. In just 14 days’ time.”

Under the deal agreed by EU leaders in Brussels last week, if May had passed her withdrawal agreement this week, Brexit would have been delayed until 22 May. Now, she will have to return to Brussels for an emergency European council summit on 10 April.

The EU27 expect her to ask for a longer delay – requiring Britain to participate in the European elections in May – or accept a no-deal Brexit two days later. However, her aides hope the 22 May date could still be in play if her deal is accepted next week.