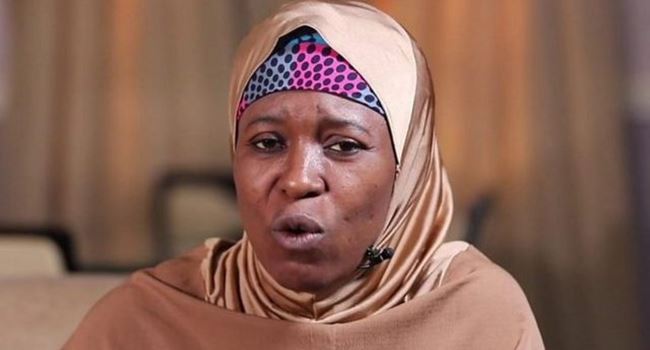 Popular activist and co-convener of the #BringBackOurGirls movement, Aisha Yesufu, has lambasted those who are against governors of southern states in Nigeria after they came out with a communique aimed at restructuring the country, saying such critics must be on expired drugs.

The meeting of the governors which held in Asaba, Delta State, last Tuesday, has been raising a lot of criticism from top politicians in the country including Senate President, Ahmad Lawan and Speaker of the House of Representatives, Femi Gbajabiamila, but in a video on her verified Twitter handle on Sunday, Yesufu said “nobody has the monopoly of intolerance or self-centredness,” in a direct attack on northern governors.

“I see some people coming out to say the southern governors do not have a right to make the decision for A, B, C, D.

“The decision that you had as northern governors with what right did you make them?

“I hail the southern governors, I am proud of them and I want them to increase their meeting like the northern governors do in order for the country to move to that Nigeria for all of us, we will start the restructuring that we want,” she said.