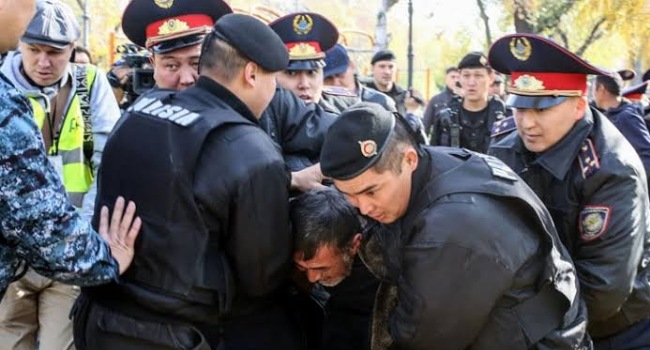 Three Nigerian women have been arrested by the police in Dubai after they allegedly lured a 33-year-old Indian man for a massage and ended up robbing him of Rs 55,30,806 ($70,000).

The case which is already being heard in the Dubai Court of First Instance, according to the police, was brought to the fore when the man reported how he was invited by the women into a fake massage parlour through a dating app and was robbed by the women.

According to court records, the victim who was not identified, saw an offer for a massage session for 200 Dirhams (Rs 3,950) with pictures of beautiful girls promoting it.

The victim said he contacted the number provided on the app and went to an apartment in the Al Refaa area of Dubai in November 2020.

Narrating his experience in court, the Indian said:

“I saw four African women inside the apartment. They asked me to open my bank’s application on my mobile phone and transfer money. They threatened me with a knife at my throat and slapped me on the face.

“They allowed me to leave the apartment only after they took away my iPhone too. I alerted the bank and reported the incident to the police.”

According to the Dubai Police, the three Nigerian women were arrested from Sharjah after intensive investigations, while the other African lady is still at large.

“One of them admitted to luring the victim through the Tinder application, offering massage services and using pictures of beautiful women. They kept the victim locked up inside the apartment and wired the money from his account to different accounts outside the country.

“The three Nigerian defendants have been charged with robbery, issuing threats, keeping the victim forcefully confined inside an apartment and prostitution,” the police said.