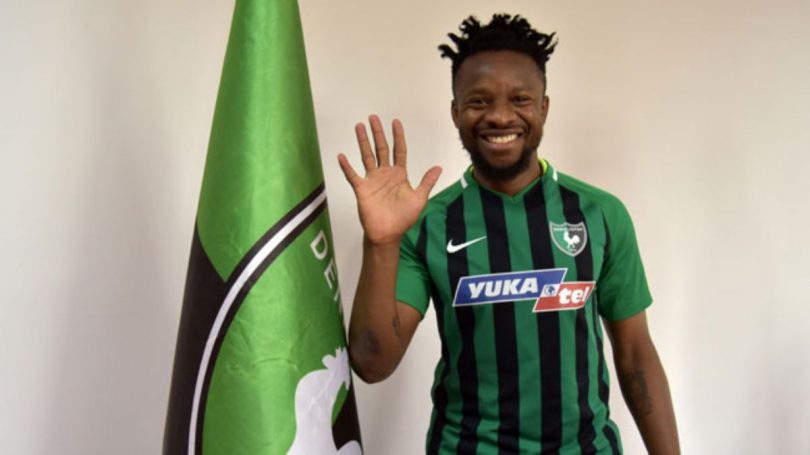 Turkish club Trabzonspor have written an emotional farewell to Super Eagles midfielder, Ogenyi Onazi, as he moved to Denizlispor on a one-and-half-year contract.

Onazi joined Trabzonspor from Italian outfit Lazio in August 2016, and made 79 league appearances for the club, scoring seven goals.

He has been on the sidelines for almost a year due to an achilles tendon injury.

But the 27-year-old, who has made only two appearances this season, has returned to action, making a move to another Super Lig club.

“Who has adopted the values ​​of our club in a short period of time, who has managed to integrate with the city of Trabzon,

“Who has won the love of all our fans from seven to seventy with his character and sincerity, and wish luck and success in his career after Trabzonspor.

“Get on the road, Ogenyi Onazi!,” Trabzonspor added.

Onazi is expected to make his debut for Denizlispor against his former club on Thursday or against champions Galatasaray on Sunday. 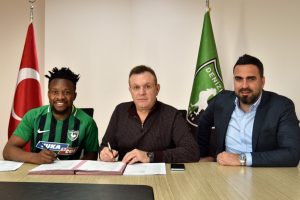