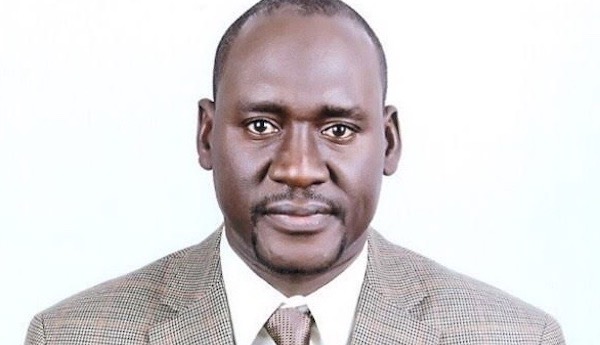 The Executive Director of Transparency International, Nigeria, Auwal Rasfanjani, said in a chat with journalists that the call had become necessary due to alleged waste of resources and corruption in the system.

The House of Representatives also approved the $22.7 billion loan requested by the government during the same period.

Rasfanjani said the watchdog was strongly against further borrowings without sufficient explanation on the management and utilization of recovered funds by the federal government.

READ ALSO: We approved $28bn worth of loans for Buhari’s govt in one year for the good of Nigerians –Lawan

He alleged that recovered loots and borrowed funds were either diverted or stolen by government officials.

The Transparency International official revealed how the Nigeria National Petroleum Corporation (NNPC) and its subsidiary, Nigeria Petroleum Development Company (NPDC) failed to remit a whopping $21.778 million and N316.074 billion to the Federal Account.

He also recalled how the Ministries, Department and Agencies (MDAs) had continued to receive allocations without showing how the funds were spent