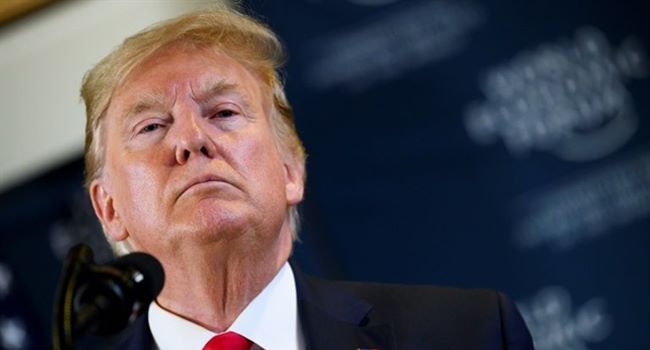 The President of the United States of America, Donald Trump has announced that his government is making moves to impose new visa rules aimed at restricting “birth tourism,” in which women travel to the United States to give birth so their children can have U.S. citizenship.

Reports say Trump’s administration has granted visa officers more power to block pregnant women from visiting the United States if applicants were believed to be traveling to give birth.

The regulations, which take effect Friday, address one of President Donald Trump’s main political priorities- a move to stop so-called birth tourism, or trips designed to obtain citizenship for their children.

READ ALSO: CORONAVIRUS: ‘The worst has yet to come in China,’ analysts say

“The birth tourism industry is also rife with criminal activity, including international criminal schemes,” Carl C. Risch, the assistant secretary of state for consular affairs, wrote in the final rule.

Stephanie Grisham, the White House press secretary, said in a statement that the new rule aimed to stop those who seek “automatic and permanent American citizenship for their children by giving birth on American soil.”

“It will also defend American taxpayers from having their hard-earned dollars siphoned away to finance the direct and downstream costs associated with birth tourism,” Ms. Grisham said. “The integrity of American citizenship must be protected.”