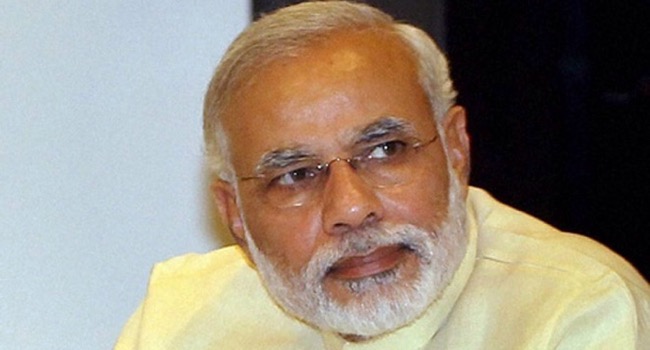 Hundreds of people joined a hunger strike in northeast India after a controversial citizenship bill was approved this week, which opponents worry will marginalize non-Hindu voices in one of India’s most ethnically diverse regions.

The protesters took to the streets across the states of Assam and Tripura after the government officially approved the Citizenship Amendment Bill (CAB).

The new law could give Indian citizenship to immigrants from three neighboring countries — but not if they are Muslim.

Opposition parties said the bill is unconstitutional as it bases citizenship on a person’s religion and would further marginalize India’s 200 million-strong Muslim community.

The unrest turned deadly when two people died in Guwahati, the capital of Assam and the state’s most important city.

According to Dr. Ramen Talukdar, the superintendent of Guwahati Medical College and Hospital, they were brought to a hospital with bullet wounds. Another 26 were injured, though seven have been discharged, he added.

India’s army deployed an extra 2,000 troops to Assam and Tripura as the protests continued.

Army spokesperson, Abhijeet Mitra, told CNN on Saturday that 26 units had been deployed to Assam, while three were sent to Tripura. There are approximately 70 soldiers per unit.