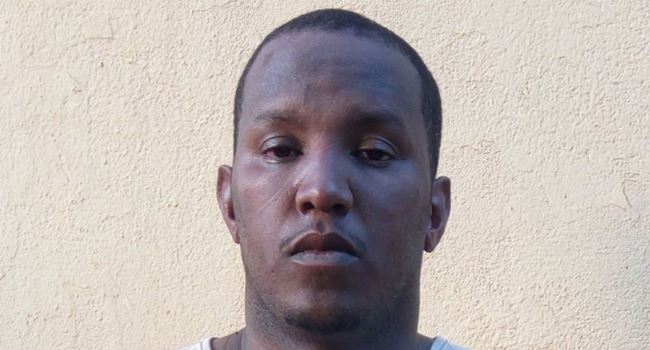 Two men have been sentenced to death in Mali by a court over attacks that targeted foreigners in the capital in 2015 which claimed no fewer than twenty five lives in the capital of Bamako.

During court proceedings on Wednesday, one of the defendants who led the gunmen that stormed the nightclub in Bamako in March of that year and the Radisson Blu hotel in November told the court he was “proud” of his part in the attacks, which were claimed by a jihadist group.

Three Malians, a Frenchman and a Belgian were killed in that assault. Ahmeida’s Malian co-defendant, Sadou Chaka, was also sentenced to death for his part in it.

Nine Malians, a Russian flight crew, Chinese construction executives, a Belgian politician and an American aid worker were among those killed.

One of the two defendants, Fawaz Ould Ahmeida, a Mauritanian militant, said he had attacked La Terrasse nightclub in revenge for cartoons of the Prophet Muhammad published by France’s Charlie Hebdo magazine.

This came weeks after heavily armed militants killed dozens of civilians and soldiers in a series of attacks in Mali with two of the attacks targeting the army, while one was towards civilians.

‘After 380 days, I’m back’ – Uzoho elated on return from injury layoff