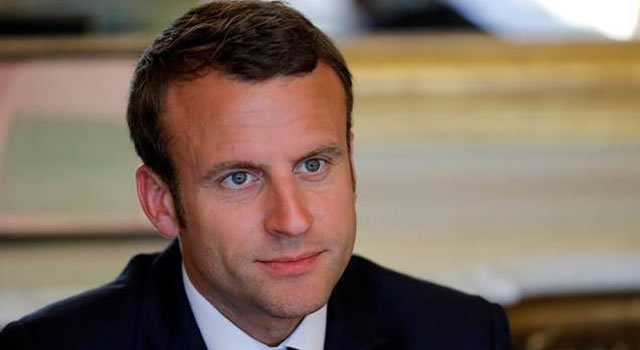 French authorities have told its citizens living or visiting several Muslim-majority countries to take extra security precautions because of a surge of anger over caricatures of the Prophet Muhammad displayed in a French school.

French officials have said they will; “continue to support the right to show the caricatures after an 18-year-old student of Chechen origin killed Samuel Paty, a teacher who showed the images to his pupils as part of a civics lesson.”

In Qatar, shoppers said they supported the decision by some retailers to withdraw French products from their shelves.

“I commend this decision by al Meera and I hope other companies will follow its example,” said Jassim Ibrahim Shahbeek, referring to one of the country’s biggest supermarket chains. “This is the strongest weapon we have right now.”

In a related development, Chechen leader Ramzan Kadyron has said that President Macron was contributing to the radicalisation of people by insisting that caricatures of Prophet Muhammad fell under free speech.

“You are forcing people into terrorism, pushing people towards it, not leaving them any choice, creating the conditions for the growth of extremism in young people’s heads,” Kadyron wrote on Instagram.

“You can boldly call yourself the leader and inspiration of terrorism in your country,” Kadyrov wrote, addressing Macron.”

Related Topics:FranceIslamophobiaMuslim countries
Up Next