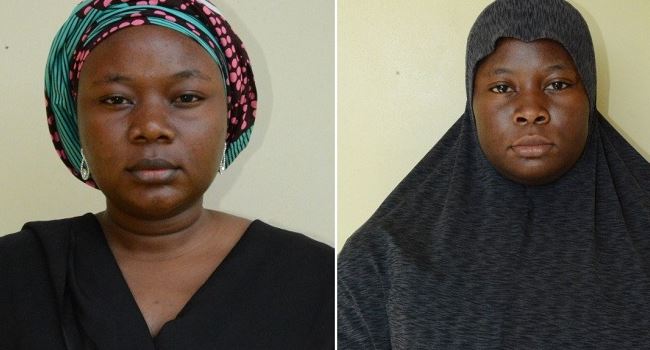 Two biological sisters, Maryam Muhammad Jallo and Rukaiya Muhammad Jallo, have been sentenced to 10 years imprisonment each, for allegedly diverting the sum of N1.7 million donated by public spirited Nigerians for the treatment of a sick patient.

Delivering the sentence on Tuesday, November 24, Justice Muhammad Tukur of the Kaduna State High Court, said the prosecution had proven its case diligently and found the accused guilty of the offences that “border on criminal breach of trust.”

The sisters were dragged before the court by the Economic and Financial Crimes Commission, EFCC, on an amended one-count charge.

According to the EFCC, Maryam and Rukaiya Jallo had, on March 30, 2019, in Kaduna, while being entrusted with N1,700,000 by Badamasi Shanono and Adio Bukar Hashia for the medical treatment of the patient, Usman Umar, misappropriated the money.

Shanono, in a petition, said Jamal Health Foundation owned by the convicts, used the social media to solicit for donations for Umar’s medical expenses for the treatment of the patient who had been bedridden for over two years due to partial paralyses.

Shanon recalled that he donated N1,000,000, while another woman contributed N700,000, but the sisters refused to hand over the funds to the patient but converted them to their personal use.

Their act, according to the EFCC, was contrary to Section 293 of the Kaduna State Penal Code Law, 2017 and punishable under Section 294 of the same law.