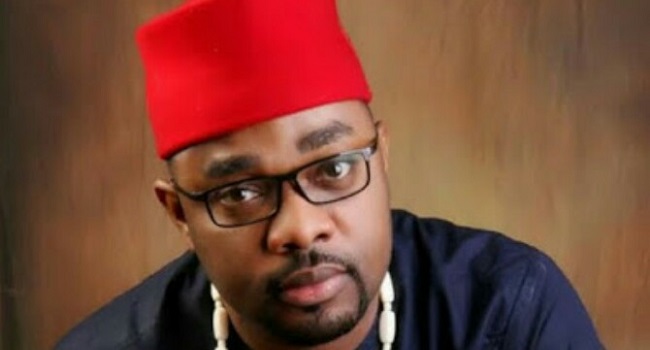 Ugochinyere’s action was contained in a resignation letter he sent to the national chairman of IPAC, Peter Ameh, saying his resignation was with immediate effect.

The letter, said to be dated August 8, was copied to the Independent National Electoral Commission’s (INEC’s) chairman, Professor Mahmood Yakubu.

He had added in the letter that he was not going to seek re-election during IPAC’s coming National Executive Committee (NEC) poll.

“After consultation with my associates and family, I have decided to resign my position as IPAC National Publicity Secretary with immediate effect and also announce my intention not to seek re-election at the upcoming IPAC National Executive Committee election.

“Since I am neck-deep in my work as Spokesperson of Nigeria’s biggest opposition coalition: Coalition of United Political Parties, which at times conflicts with IPAC work which is for the entire 91 registered political parties in Nigeria, both ruling party and the opposition.

“The task of speaking for opposition coalition (CUPP), running my office as a National Chairman of Action Peoples Party and my law firm is challenging these days that I wish to announce my resignation from office and decision not to present myself for re-election at the expiration of this tenure in keeping with my one-term promise made during campaigns for my election.

“As I step aside, I wish those who will come after me will understand that public office is for service and not a private estate people must hang on to at all cost,” the letter read.