Home » Metro » You are on your own! Lawyers in Ondo tell kidnappers, bandits 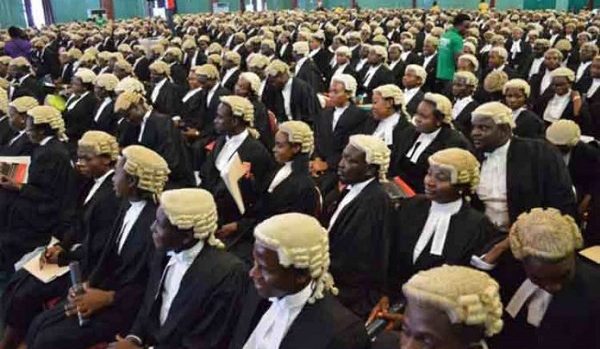 Lawyers under the auspices of the Nigerian Bar Association, NBA, Owo branch, Ondo State have said they would not defend any kidnapper or bandit caught in the act in the state.

This is coming on the heels of the increasing and disturbing activities of kidnappers and bandits in the state in recent times, with the latest being the killing of Mrs Olufunke Olakunrin, daughter of the leader of Yoruba socio-cultural group, Afenifere, Pa Reuben Fasoranti.

The Chairman of the Owo branch of the NBA, Mr. Tajudeen Ahmed, while speaking with journalists at the commencement of the branch’s Law Week in Owo, said they took the decision as part of the efforts to tackle crimes in the state.

He said: “The Owo NBA branch will not defend anyone arrested for kidnapping and the resolution stands even as some of our colleagues said it was unconstitutional.

“We are still calling the government to secure the lives and property of the people and one of the ways is to ensure that our roads are passable and motorable.

“Our position still remains that governors should be ready to pay the ransom demanded by kidnappers. Maybe if they are doing that, they will be up to their responsibility to provide adequate security in their respective states.”