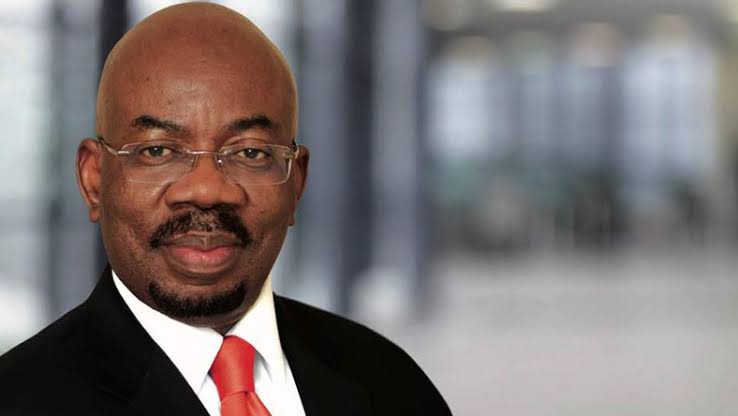 Founder and Chairman of Zenith Bank, Jim Ovia, has reportedly lost about $64 million in the last six months as the stock price of his bank shares drops.

According to a report by Forbes, Ovia’s shares shed 33 per cent in value within that period.

The shares of the bank, on the 8th of February 2019, were trading at a share price of N24.4 ($0.06), however at the close of trading on Thursday, its share price had dropped to N16.35 following consistent daily losses over the past few weeks.

Ovia, who is the largest shareholder of the bank and holds a 9.4 per cent stake, saw the value of his 2.94 billion shares drop from $200 million to $136 million.

Forbes revealed that Ovia was not the only one affected by the dip; many companies listed on the Nigerian Stock Exchange were also affected.

The stocks of several other blue-chip companies such as Dangote Cement, Transcorp and United Bank for Africa. among several others, have hit one-year-lows as foreign portfolio investors who dominate the equities market have been pulling out funds from the Nigerian capital markets.

The absence of a clear economic policy was highlighted as one of the reasons for the dipping performance of stocks on the NSE.

LAGOS: Angry residents beat SARS operative to a pulp after shop owner is shot to death