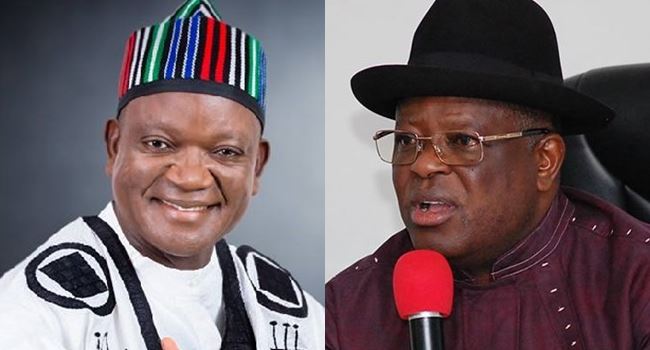 The clashes which started in the night of Friday and spilled into a better part of Saturday, according to a resident of the Ezza community, was allegedly triggered when some Effium youths invaded Ezza and began setting houses on fire, leading to the killing of three people.

In retaliation, the Ezza youths also stormed Effium and carried out reprisal attacks.

The Chairman of Ado LGA, James Oche, who confirmed the incident to journalists, said though he could not ascertain the cause of the renewed communal clashes, 10 people on both sides lost their lives while houses and property worth millions of naira were destroyed.

Oche who lamented the incident, said it has undermined the peace his administration was working very hard to achieve.

He called on the people of the two communities to sheathe their swords and embrace peace while promising to sit down with his counterpart in Ohaukwu LGA to find a lasting solution to the incessant clashes.