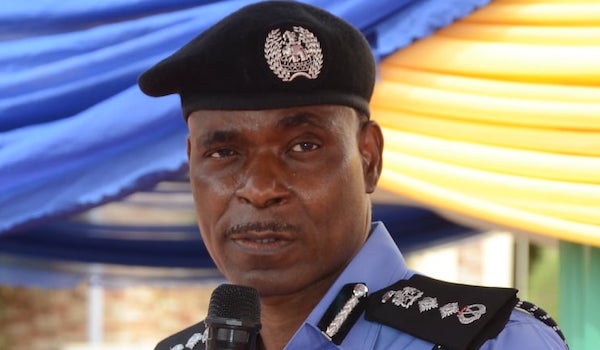 The Inspector-General of Police, Mohammed Adamu, said on Wednesday at least 102 people died in last month’s #EndSARS protests across the country.

The IGP, who stated this at a meeting with South-South leaders in Port Harcourt, Rivers State, said 37 policemen were among the dead victims of the protest staged by youths to campaign against brutality and extortion by operatives of the disbanded Special Anti-Robbery Squad (SARS).

He added that 196 people were seriously injured in the violence that trailed the protests.

The stakeholders’ meeting was attended by governors of states in the South-South and some leaders including the traditional rulers from the region.

However, these latest figures, which are higher than previous numbers announced by officials, have not been independently verified.

Adamu also disclosed that 136 police rifles were stolen by hoodlums during the period.

APC will shock Nigerians with massive defections from other parties – Buni