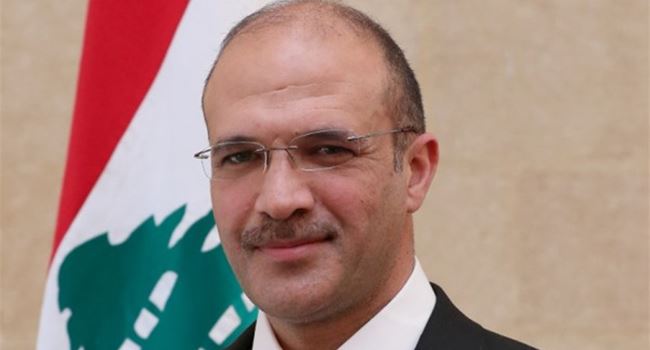 Health officials in Lebanon have confirmed the first case of coronavirus in the country after a woman arriving from Iran was found to be positive with reports revealing that two other suspected cases were being investigated.

Reports say the woman arrived in Lebanon from the Iranian holy city of Qom, where several infections and deaths were reported this week.

“We confirmed the first case today,” Lebanese health minister Hassan Hamad said at a press conference in Beirut on Friday.

In a related development, six people have tested positive in Italy for coronavirus, in northern Lombardy region; the first known cases of local transmission of the potentially deadly illness in the country.

Following the discovery, officials told residents from three small towns some 60 km (40 miles) southeast of Italy’s financial capital Milan, to stay at home as doctors tested hundreds of people who might have come into contact with the six coronavirus sufferers.

Earlier, China’s National Health Commission informed that the death toll arising for the outbreak of the deadly coronavirus which has quickly spread across the world has reached 2,236 with officials confirming 1,109 new cases.

Mainland China had 118 new deaths from the coronavirus outbreak by the end of Thursday, with Beijing also reporting 1,109 new confirmed cases of the disease during the same period.

EEDRIS ABDULKAREEM TO BURNA BOY: Apologise, you stole most of your songs from Fela (Video)