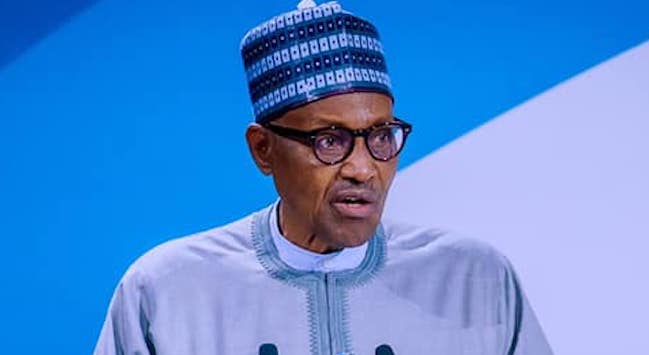 President Muhammadu Buhari on Thursday expressed optimism that the 2023 national census would help in the fight against insecurity rocking Nigeria.

The president, according to a statement issued by his Special Adviser on Media and Publicity, Femi Adesina, stated this at a national stakeholders’ summit on the 2023 Population and Housing Census held at the State House, Abuja.

Buhari stressed that the deployment of digital technology would ensure the census data was more accurate and effectively deployed.

He expressed regret that Nigeria’s population censuses had been conducted irregularly and at intervals, longer than the 10 years recommended by the United Nations.

The last national census in Nigeria took place in 2006.

Buhari said: “The country’s inability to conduct a population census in the last 16 years has created an information vacuum as the data from the last census conducted in 2006 has been rendered out of date for planning purposes.

“It has therefore become imperative for the nation to conduct another national census to produce a new set of demographic and socio-economic data that will provide the basis for national planning and sustainable development.

“Population is a critical factor in a nation’s efforts toward achieving sustainable development. People are both the agents and beneficiaries of the development process. Knowledge of the national population in terms of size, distribution and socio-economic characteristics is required for planning purposes. This, therefore, makes the conduct of census an essential governance activity.

“The irregular and long interval of census taking in Nigeria, has denied the nation the huge benefits of comprehensive baseline data for evidence-based decision-making.

“Since our assumption of office in 2015, our administration has introduced several poverty reduction and youth empowerment programmes, which are making concrete improvements in the living standards of our people.

“The nation requires a new data set to drive the implementation of the recently launched revised National Policy on Population for Sustainable Development and other government policies. The 2023 Census data is also needed to tackle the security challenges bedevilling the country as it will give an overview of the population, where we are and who we are.”