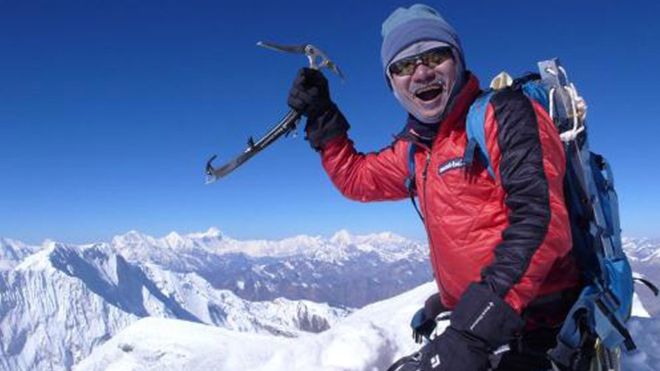 Indian air force pilots have spotted five bodies in the Indian Himalayas while searching for eight mountain climbers who have been missing for a week.

BBC reports that the bodies were found on Monday by a rescue operation in the northern state of Uttarakhand while an operation to find the three unaccounted for climbers will resume on Tuesday.

The group, including four Britons, two Americans, an Australian and an Indian, began climbing Nanda Devi mountain on 13 May.

have since then been assisting rescue efforts.