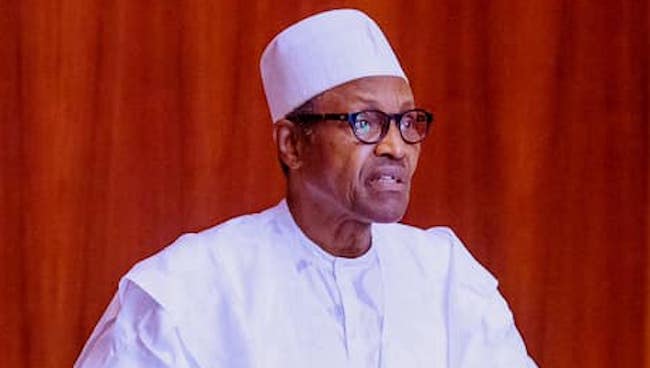 Apex pan-Yoruba socio-political organisation, Afenifere, has called on President Muhammadu Buhari to, as a matter of urgency, seek for foreign assistance over growing insecurity concerns in the country which had defied all forms of internal solutions.

The Yoruba group, in a statement on Friday, also called on the President to consider recalling retired intelligence officers to compliment the efforts of existing security organs to halt what it described as a warlike situation in the country.

The statement signed by Afenifere’s National Publicity Secretary, Jare Ajayi, noted that the insecurity situation in the country had gone beyond mere rhetoric as there was no more time to be wasted, or handling the situation with kids gloves as was the case.

The group added that it was time for Buhari to be honest, decisive and comprehensive in confronting the security situation to prevent the nation from going under

“Apart from the bomb blast that happened in Maiduguri on the day President Buhari visited that city on Thursday, the Nigerian Immigration Services, also revealed in a letter to its border posts dated December 23, 2021, that terrorists from Mali plan to attack Abuja, Nigeria’s Federal Capital Territory,” the statement said.

“The above are aside kidnapping, killing, arson and burning of vehicles conveying people from one place to another as happened on Kaduna highway and in Borno and Katsina States etc. recently.

“The near daily occurrence of kidnapping in Ondo, Ekiti, Osun, Imo States among others is intolerable.

“The President must come out openly to give an ultimatum of two weeks to those carrying arms illegally to lay down their arms.

“Within the period, retired intelligent officers should be encouraged to report at the military formations nearest to them with a view to reintegrating them back into the system.

“Overtures be made to certain powers that have control over our neighbouring countries from where terrorists infiltrate our country.

“Among such super powers that need to be consulted are France, United Kingdom, China, Russia, Germany, Israel and the United States of America.

“The rationale behind this is to seek for direct assistance in terms of logistics as well as for some of them, particularly France, to work on French-speaking neighbouring countries to help curtail insurgents using their territories to infiltrate Nigeria.

“Beyond seeking foreign help, however, the Federal Government must be ready to be more genuinely committed to removing insurgency and related criminality from our land.

“This, it can do successfully, by stopping to treat bandits and terrorists with kid gloves, by genuinely providing needed equipment to the army and other security agencies, by truly engaging the youths into ventures that would earn them a livelihood, by no longer treating some bandits and terrorists as sacred cows and by liberalizing the economy in such a way that the cost of commodities and services in the country would come down considerably.

“Above all, states and local governments that are willing should be allowed to have their own policing system up to the level of investigation and prosecution without let or hindrance.”