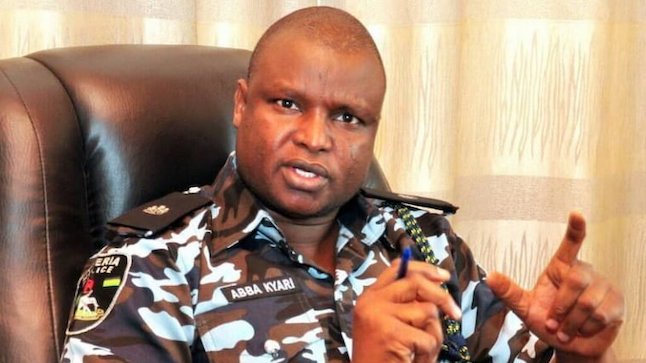 Kyari, once a super cop, is standing trial alongside four others over alleged drug trafficking. He is also wanted in the United States for alleged involvement in financial fraud.

Kyari and six others were arraigned in March, by the National Drug Law Enforcement Agency (NDLEA) on allegations bordering on a cocaine deal.

Multiple bail applications by Kyari had been denied by the court.

Kyari’s counsel, Onyechi Ikpeazu said the former head of the Intelligence Response Team was unsafe in detention as he was being held with criminals whom his (Kyari’s) team had arrested.

Kyari also cited the July 5, incident where gunmen attacked the Kuje correctional facility and freed over 500 inmates, including suspected members of Boko Haram.

He said his refusal to escape despite the fact that the gates of the prison were left open for over three hours shows that he is a law-abiding citizen and would not jump bail if granted.

However, the trail judge, Emeka Nwite, denied Kyari’s fresh application on the ground that the suspended detective failed to establish why the court’s previous decision that ordered his remand pending the determination of the case against him should be set aside.

Nwite, ruling on the application on Tuesday, held that the fact that Kyari and four other police officers did not escape during the jailbreak, was not enough to prove that they would not jump bail once they are released from custody.

The judge rejected Kyari’s claim that the Kuje jailbreak constituted an extraordinary situation that the court should take into account and reconsider its prior decision denying him bail.

According to him, the defendant’s reliance on the development did not give rise to a situation that would require the court to modify an existing order in accordance with sections 162 and 163 of the Administration of Criminal Justice Act (ACJA) 2015.

Additionally, Nwite ruled that if Kyari and his co-defendants were released on bond, they would interfere with some of the crucial witnesses or jeopardise their prosecution because the NDLEA has not concluded its case.

“The defendants have still not presented sufficient materials before me to warrant the grant of the fresh applications. Consequently, the applications are refused and my former order for accelerated trial is hereby sustained,” the Judge held.

Nigeria to end importation of petroleum products in 2023 —Kyari