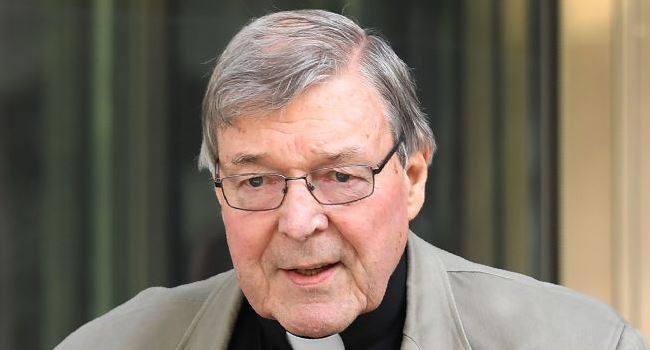 Australia’s High Court will next week rule on the appeal of Cardinal George Pell (a former Vatican treasurer under Pope Francis) over child sex abuse convictions leveled against him.

The court will next week deliver its ruling on whether to overturn the convictions of Cardinal George Pell, who once helped elect popes, and is the highest-ranking Catholic Church official ever convicted of child sex crimes.

The High Court said on Thursday its seven judges will give their verdict at 10am (00:00 GMT) on Tuesday in the east coast city of Brisbane.

Pell was found guilty last year of the rape and sexual assault of two 13-year-old choirboys in Melbourne’s St Patrick’s Cathedral while he was the city’s archbishop in the late 1990s.

The 78-year-old is currently serving a six-year jail term for his crime in Melbourne, Australia.