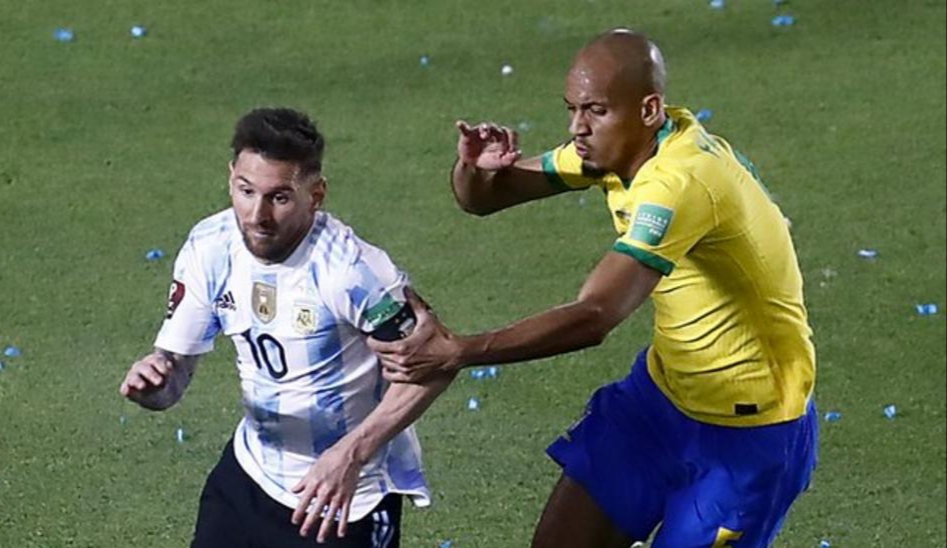 In South America, Argentina have joined Brazil in qualifying for the 2022 FIFA World Cup billed to hold in Qatar.

Brazil had already sealed their spot last week while Argentina followed after playing a goalless draw at home against Brazil.

The result, combined with results elsewhere, ensured Argentina secured their spot in the Qatar showpiece.

Their place was confirmed after Chile’s 2-0 defeat at home by Ecuador, together with Uruguay’s 3-0 loss in Bolivia earlier on in the South American qualifying series.

Argentina are now unbeaten in 27 matches over the past two years.

Paris St-Germain striker Lionel Messi was in action for Argentina as he played his first game since late October because of injury.

Argentina will still be meeting Brazil again after their last meeting in a World Cup qualifier in Sao Paulo in September was abandoned after just five minutes, and game was postponed.

The abandonment was because Brazilian health officials objected to the participation of three Argentine players they believe broke quarantine rules.

Meanwhile, there are two automatic spots remaining, with third-placed Ecuador looking in a strong position to qualify, six points clear of Colombia and Peru, with four matches to play.

The next two rounds of fixtures take place in January and February next year.

Related Topics:argentinabrazilWorld Cup qualifiers
Up Next