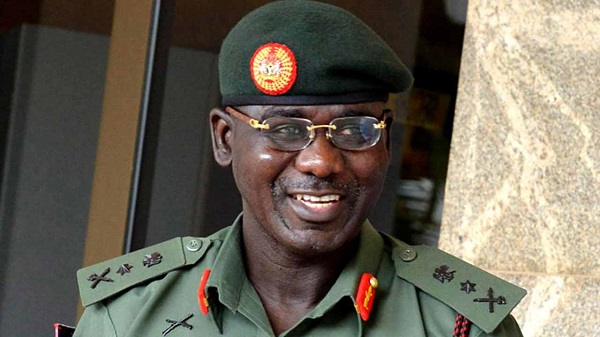 The Nigerian Army has accused some Non-Governmental Organisations, NGOs in the Northeast of providing humanitarian support services to Boko Haram terrorists.

The army made the accusation on Thursday the NGOs we’re provy support to the insurgents in the form of food and drug supplies.

The army also revealed that its position was based on the confessions of a high profile Boko Haram terrorist commander, Mohammed Modu, who was arrested on Sunday by the troops of 251 Task Force Battalion of the Operation Lafiya Dole.

The also warned the NGOs, in a statement by its acting Director, Army Public Relations, Col Sagir Musa, that it would not hesitate to sanction such organisations, which were not named, if they do not desist.

He said: “The army has received disturbing reports indicating that the war against the Boko Haram terrorists is being sabotaged by some stakeholders’ operating in the North-East. This unfortunate development came to the fore with the arrest of a high profile Boko Haram terrorist commander.

“He revealed that the Abubakar Shekau faction of the Boko Haram has been receiving humanitarian support of food and drugs supplies from some Non-Governmental Organisations operating in the North-East theatre.

“The army strongly warns the affected agencies to desist from compromising Nigeria’s national security and war efforts against terrorism and operate in accordance with the extant rules and regulations guiding the operations of humanitarian aid workers. The army will not hesitate to sanction any such recalcitrant organisation as appropriate.”