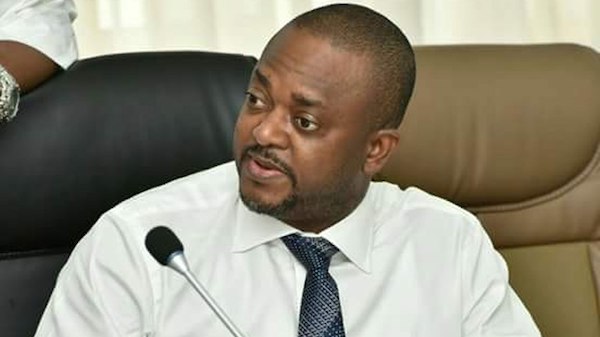 Onoja’s inauguration followed his clearance by the House of Assembly after a screening exercise at the Assembly complex in Lokoja, the state capital.

Onoja replaced the erstwhile deputy governor, Simon Achuba, who was impeached by the lawmakers last week after a running battle with Bello.

Onoja has been a close ally of Bello’s, reported to have been with him since his days in business. His emergence as Chief of Staff came as no surprise to many who knew he would be the most powerful cabinet member in Bello’s government.

His latest elevation is the surest sign yet that he is still the most important political ally to the governor. It remains to be seen whether or not their famed bond will survive this new arrangement, especially if they secure victory in the coming election.