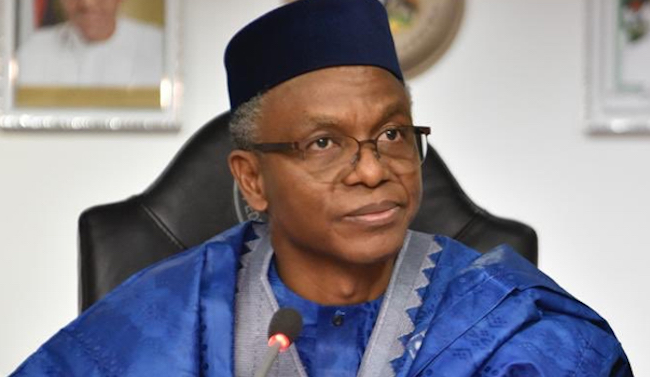 The Kaduna State Governor, Nasir El-Rufai, said on Thursday bandits killed 1,192 people and abducted 3,348 others in the state last year.

The governor, who stated this during the weekly media briefing organised by the Presidential Communications Team on Thursday in Abuja, also confirmed that 891 persons were injured and 13,623 animals rustled in Kaduna between January and December 2021.

He said the state government had so far spent N21 billion on logistics support to security agencies fighting bandits in the state in the last seven years.

The governor stressed that the activities of bandits in the North-West are far more serious than the Boko Haram insurgency in the North-East part of the country.

He noted that the number of people killed, kidnapped or injured as a result of the activities of the bandits in Katsina and Zamfara States were three times higher than those affected in Kaduna.

El-Rufai said: “I am persuaded that the banditry in the North-West is far more serious than Boko Haram both in terms of the numbers of the people affected.

“I have shown you the numbers in Kaduna. I can assure you that the numbers in Zamfara and Katsina are up to three times this if they are keeping taps. The numbers in Sokoto, Niger and Kebbi States will be about this.

“We are talking of tens of thousands of people getting killed, getting kidnapped. It is far more serious than Boko Haram.

“The only thing is that these guys don’t occupy territory, they are in the forests and ungoverned spaces.

“So, they do not attract the kind of single minded attention that Boko Haram does. And because Boko Haram’s ideology is religious, intentionally religious, it elicits more passion but really, this is a far more serious problem.

“Because, this is a situation largely in which people of about the same ethnicity, same religion are killing each other, stealing each other’s property, creating an industry out of criminality.

He urged the Federal Government to provide more sophisticated weapons to security agents to enable them to neutralise the bandits and other criminals across the country.