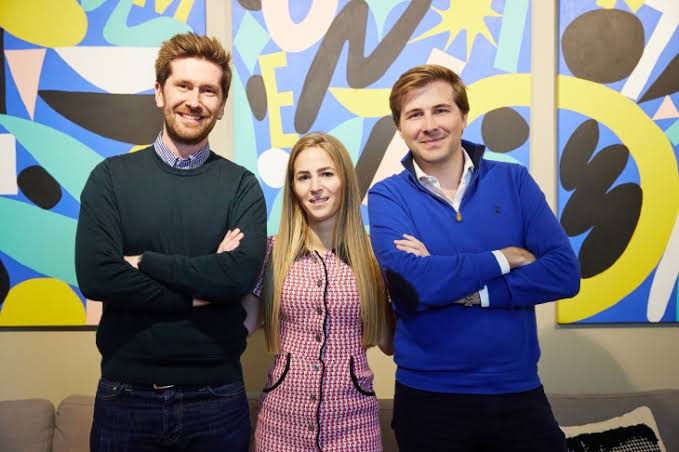 Barcelona-based hotel, software-as-a-service startup, Amenitiz, has closed a $30 million Series A funding round.

The raiser comes on the heels of a recent $7.5M seed, led by Point Nine, a VC based in Germany.

Described as ‘Shopify for hotels’, the 4-year old startup streams the administration of independent hotels and B&Bs.

The round, according to details of the deal, was led by Eight Roads, a 53-year old venture capital with investments in older companies such as Alibaba, Owkin, Toast Inc., amongst others.

The round saw the participation of other VCs including Chalfen Ventures, Point-Nine, Backed and Otium Capital, and will help the startup expand into more European markets.

In addition, the round is expected to lead the startup as it launches more products on its platforms and further scale the size of its team.

Speaking on the development, Alexandre Guinefolleau, CEO of Amenitiz, noted that the startup’s decision to raise another round was to accelerate plans and open new markets in Europe.

He said: “When we raised our seed round with Point-Nine, we did it with very specific goals in mind. We wanted to build our internationalisation playbook with the opening of Spain and Italy, launch AmenitizPay to simplify the way our hotels manage payments and start recruiting some strong leadership while also scaling the team (which we have done from 30 to 150 employees in 2021).

“With all those boxes ticked and seeing strong investor interest, we decided that now would be a good time to accelerate, raise another round and keep scaling in Europe.

“France was our initial market (and the only one we focused on for the first three years). Since then, we have seen a fantastic response from Italy and Spain, which we launched in 2021 with similar acquisition metrics and initial growth.

“The plan is to focus on Europe for now as it’s one of the largest tourism markets in the world but to quickly expand into new continents in the coming years (US & LatAm as a first expansion most likely).”

On the investment, however, Lucile Cornet, partner at Eight Roads who is now an Amenitiz board member, expressed his satisfaction leading the round, describing the startup as one with impressive traction.

He said: “Amenitiz has shown impressive momentum despite the pandemic. This shows how a 10x better product, which is intuitive and easy to use, can quickly achieve product-market fit in a sector that has seen very little innovation in the past few decades. We’re excited to work together with Alex, Emma and Fred.”

US chipmaker, Intel, suspends operations in Russia. 1 other thing, and a trivia

Lagos-based ZirooPay raises $11.4M to scale venture. 2 other things, and a trivia