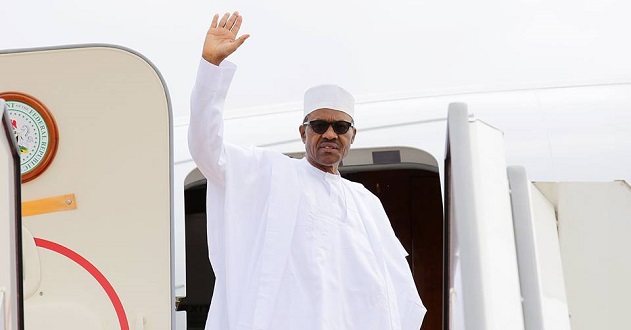 He travelled to attend the inauguration of the country’s President, Macky Sall.

A statement by Buhari’s spokesman, Femi Adesina, which made the travel public read in part, “On the invitation of his host, President Buhari, who is ECOWAS chairman, will be Special Guest of Honour at the ceremonies to be attended by other African leaders at the Diamniadio Exhibition Centre on Tuesday.

READ ALSO : Osinbajo recounts near death experience, how it would’ve landed some Nigerians in trouble

“The President is expected back in the country at the end of the inauguration ceremonies.”