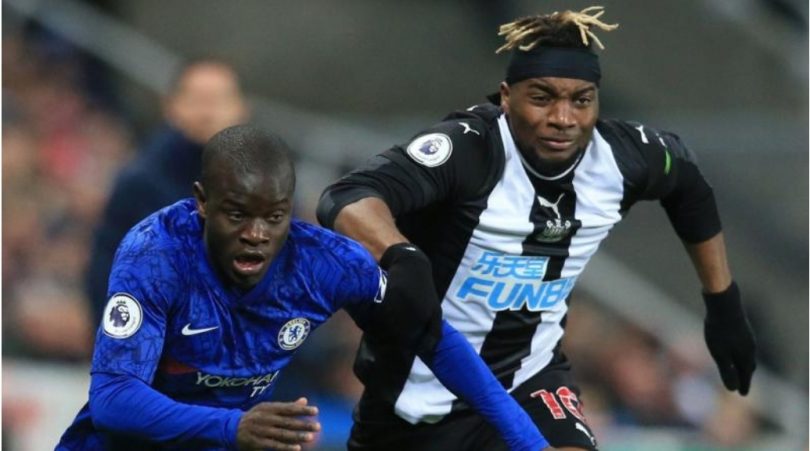 Chelsea were handed a sorry defeat by Newcastle United in the Premier League on Saturday as a late goal secured all three points for the hosts.

Isaac Hayden’s injury-time header earned Newcastle the win as Frank Lampard’s side failed to take advantage of their numerous opportunities at goal.

There were notable chances in the game for the Blues but Tammy Abraham skewed wide from an acute angle and N’Golo Kante’s shot was well saved by Martin Dubravka.

With the win, Newcastle have moved seven points clear from the relegation zone.

They however lost to injury, Jetro Willems, who was carried off in the first half.

It was a disappointing defeat for Chelsea, who are losing a game after they had drawn against Brighton earlier this month.

They remain five points ahead of fifth-placed Manchester United, who face Liverpool on Sunday.