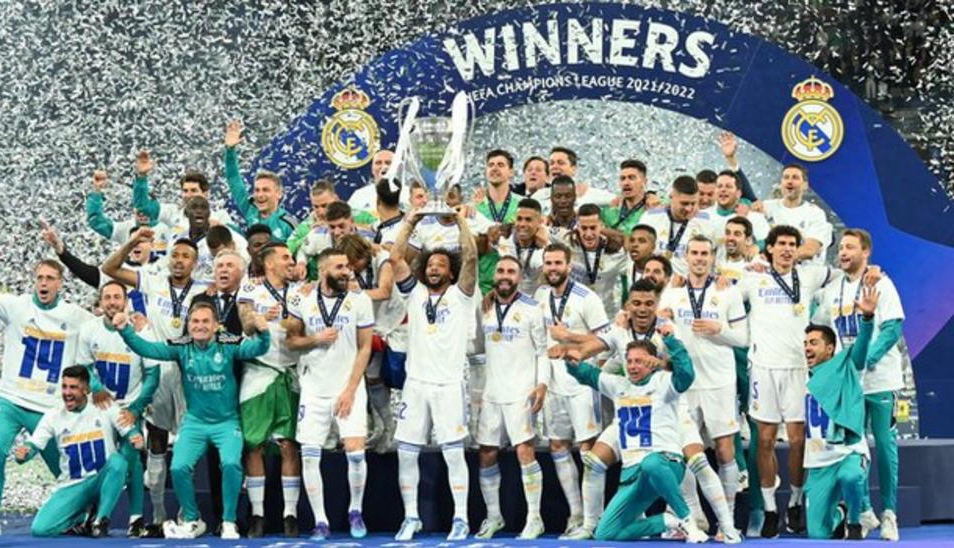 Defending champions Real Madrid have been drawn againt RB Leipzig in the group stages of the 2022-23 UEFA Champions League.

The Spanish champions will also face Celtic and Shakhtar Donetsk in Group E.

The draw for the group stages of the foremost European elite club competition was done on Thursday evening.

The group stage matches will take place between 6 September and 2 November, as the FIFA World Cup is billed to begin on the 21st of November.

This season’s Champions League final will take place at the Ataturk Olympic Stadium in Istanbul, Turkey, on 10 June 2023.