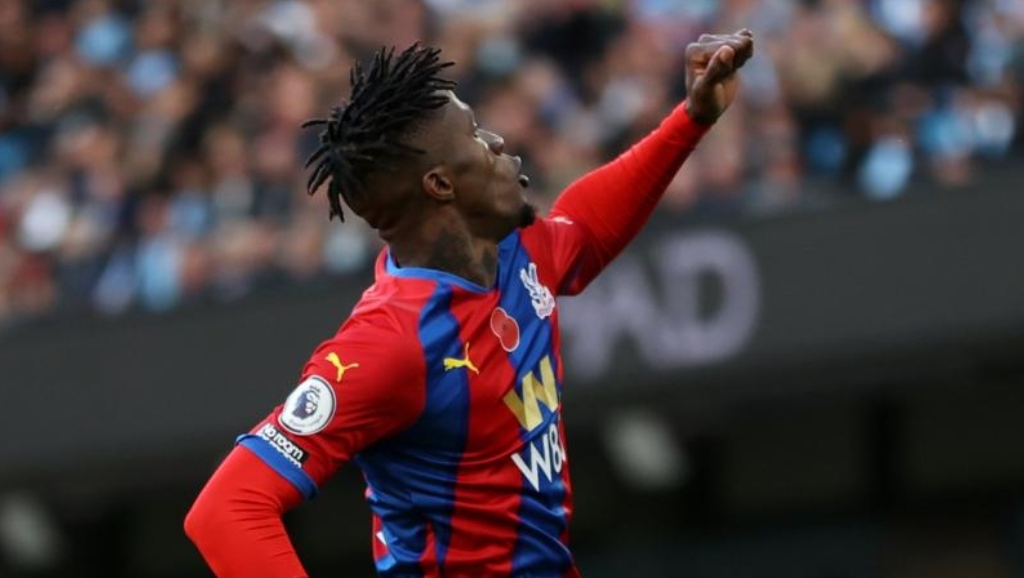 Chelsea have extended their lead at the top of the Premier League after beating Newcastle United 3-0 on Saturday.

The Blues began the day with a one-point lead on the table but are now three points ahead with 25 points from 10 games.

After a goalless first half show, a brace by Reece James and a goal by Jorginho through penalty sealed victory for the Thomas Tuchel side.

Newcastle, who are now under new owners, remain without a league victory this season and are 19th in the table.

At Anfield, second-place Liverpool squandered a two-goal lead against Brighton to draw 2-2.

Read Also: Ndidi returns but benched as Leicester lose at home to Arsenal

The Reds, on home turf, were leading 2-0 in 25 minutes after captain Jordan Henderson and Sadio Mane put them in control of the game.

But the visitors began their fightback in the 41st minute when Solly March ensured the scoreline was 2-1 at halftime, before the Leandro Trossard scored in the 65th minute.

Jurgen Klopp’s side could have scored more as Mane and Mohamed Salah both found the back of the net either side of the interval, but both attempts were ruled out for handball and offside respectively

Elswhere, third-place Manchester City were more unfortunate as they fell to a stunning 2-0 defeat to Crystal Palace.

The defeat spoiled Pep Guardiola’s 200th Premier League match as manager, with the defending champions crashing at the Etihad Stadium.

Palace went ahead inside six minutes as Wilfried Zaha, before Aymeric Laporte, whose mistake brought about Zaha’s goal, was shown a red card for pulling down the forward at the stroke of halftime.

Gabriel Jesus saw a second-half equaliser chalked off by the video assistant referee for offside against Phil Foden before Conor Gallagher sealed a deserved victory for the visitors on 88 minutes.