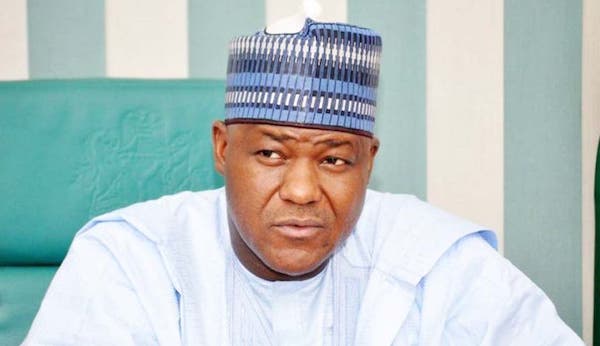 Justice Okon Abang of the Federal High Court, Abuja, on Monday fixed February 4 for hearing of a suit seeking the removal of a former Speaker of the House of Representatives, Yakubu Dogara, as a member of the lower legislative chamber.

The Peoples Democratic Party (PDP) filed the suit and asked the court to declare Dogara’s seat in Dass, Tafawa Balewa and Bogoro Federal Constituency of Bauchi State vacant following his defection to the All Progressives Congress (APC) in July last year.

Dogara, the House of Representatives; the speaker of the House; the Attorney General of the Federation (AGF); Independent National Electoral Commission (INEC) and the APC were listed as defendants in the suit marked: FHC/ABJ/CS/1060/2020.

Counsel to the plaintiffs, Jubrin Jubrin, and its APC counterpart, Mustapha Balogun, informed Justice Abang of their pending application shortly after the judge adjourned the matter.

The judge ordered that hearing notice should be served on the speaker and INEC who were not represented in court on Monday.

Jubrin, who spoke with journalists after the proceedings that PDP members in the state were aggrieved by Dogara’s action.

He said: “We are here to ask for justice in respect of what Hon. Dogara did for our party and the people of his constituency.

“So, we are asking the court to declare his seat vacant.”

‘Students are not required to undergo COVID-19 test,’ FG tells heads of schools