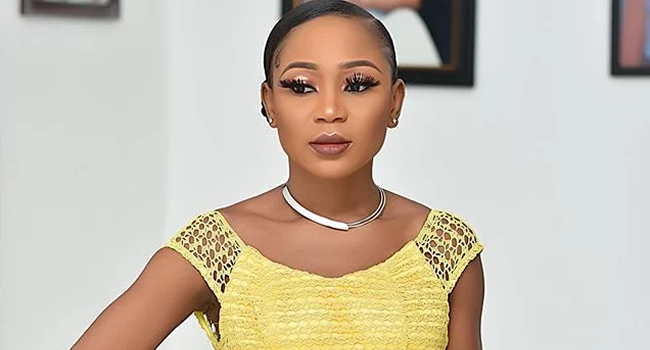 The actress was convicted for stripping naked with her seven-year-old son.

The court granted Poloo bail on Wednesday with two sureties in like sum.

As part of her bail conditions, Poloo, whose real name is Rosemond Brown, is expected to report to the prosecutor every two weeks.

Justice Ruby Aryeetey asked the movie star to deposit her passport with the court’s registrar.

The judge ruled that Poloo would only travel with the express permission of the court.

He said the convict has satisfied the four grounds of bail pending appeal.

The state counsel, Selasie Kuwornu, did not object to the bail application.

According to him, the state has no control over the length of the appeal which could exceed the 90 days jail sentence slammed on the actress.