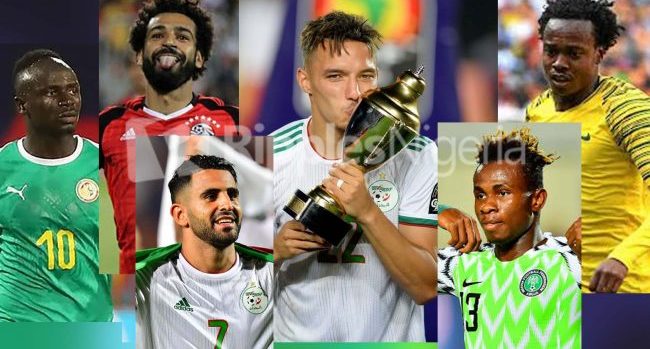 African football governing body, CAF is confident that the 2021 edition of the Africa Cup of Nations (AFCON) could go on as planned.

CAF is however uncertain, as current spread of the coronavirus pandemic across the globe has kept most nations of the world on lockdown.

The continental body had been forced to suspend the AFCON qualifiers among other continental football activities in order to contain the spread of the disease.

With four qualifying rounds yet to be played and the AFCON scheduled to kickoff in January, CAF’s general secretary Abdelmounaim Bah told Goal that things could still work out as planned.

“For now, the Africa Cup of Nations is still scheduled for January to February 2021,” said Bah

“The only reason we would shift AFCON would be a situation [Covid-19] that continues into the year 2021, or if this current crisis does not allow us to play all the qualification matches.

“We still have four qualifying days to play and we can play them in two international windows.

“We have four at our disposal: June, September, October, November. At this point, anything is possible.

The AFCON is billed to be hosted by Cameroon between January and February, 2021.

Related Topics:Afcon 2021CAF
Up Next