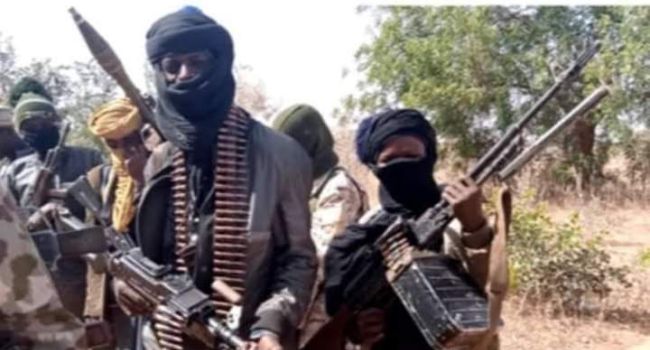 A youth leader in the Shiroro community of Niger State which terrorists attacked on Thursday, has confirmed that the death toll has risen to 48 after some bodies were discovered by locals in the bushes.

The terrorists had attacked a mining facility in the Ajata Aboki village, Shiroro Local Government Area of the state where they killed a number of security operatives including soldiers, mobile police officers, civilians and also abducted about four Chinese workers at the plant.

The youth leader, Sani Kokki, who is the convener of Concerned Shiroro Youths of Niger State, in a statement on Sunday, however, disclosed that the death toll has risen to 48 with 34 soldiers and eight mobile police officers confirmed killed.

In the statement seen by Ripples Nigeria, Kokki said more bodies of soldiers and police officers killed during an ambush by the terrorists have been recovered in different locations by members of the community.

Giving a breakdown of the figure, Kokki said:

“Based on thorough and reliable local findings as at Saturday evening, the death toll has risen to 48.

“The soldiers were ambushed by the gunmen while responding to a distress call following an attack on a mining site in the community.

“After killing the officers and the locals, the assailants abducted some of the miners,” Kokki said.

Related Topics:nigerTerrorist attack
Up Next