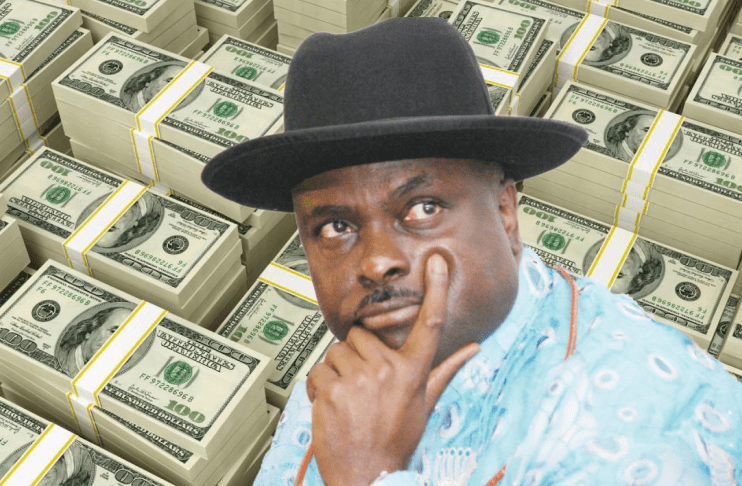 The Delta State government has denied reports that it has received the £4.2 million seized from a former governor of the state, James Ibori.

The British governemnt had recently repatriated the funds which was confiscated from Ibori and his associates to the Nigerian government.

But who was entitled to it became a point of contention between the state and federal governments.

The Attorney-General of the Federation, Abubakar Malami had stated earlier that the loot would be used for infrastructural development and not returned to the Delta State Government where it was pilfered from.

“The major consideration relating to who is entitled to a fraction or perhaps the money in its entirety is a function of law and international diplomacy,” Mr. Malami had noted.

However, Ripples Nigeria reported that the Accountant General of the Federation, Ahmed Idris on Tuesday told the House of Representatives Ad hoc Committee that recoveries are made by the Federal Government on behalf of states, and that the recovered loot had been handed over to Delta State.

But the state government on Wednesday stated that it was not in receipt of the money, and wondered what Dr Idris based his submission on.

An official of the state government who spoke on condition of anonymity because he was not authorized to speak on the matter, categorically said it was not true that the looted funds had been returned to Delta State.

“It’s not true. I can tell you that. As we speak the federal government is yet to return the funds to us, so I don’t know where he (Idris) got his information”.

“There may have been a break in communication along the lines between the federal government officials. But by right that money should come to us, because it was taken from our coffers, and it would go a long way in making life better for Deltans”, he stated.