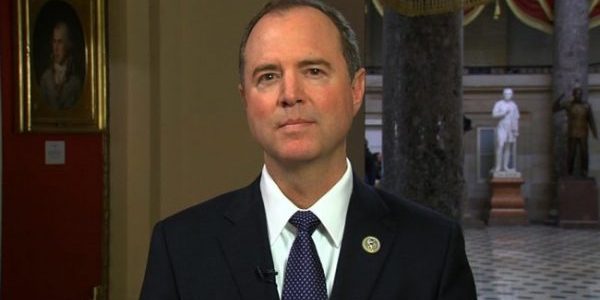 The outcome of a probe by the US House of Representatives Intelligence Committee which found no evidence of collusion between President Donald Trump’s campaign and Russian officials during the 2016 presidential election is being contested by the Democrats.

Reacting to the outcome of the probe, Adam Schiff, the committee’s highest-ranking Democrat, accused Republican members of taking an inadequate approach to the investigation.

“Throughout the investigation, Committee Republicans chose not to seriously investigate – or even see, when in plain sight – evidence of collusion,” Schiff said in a statement on Friday.

Schiff said on social media that there had been “extensive efforts by Russia” to help Trump’s campaign, adding the president’s team had a “litany of communications” with Russian officials and had undertaken a “massive effort to conceal these contacts”.

The outcome of the probe compiled by the Republican-majority contingent which were published in a redacted report on Friday – also said there was no proof Trump’s business dealings formed a basis for collusion with Moscow during his successful bid for the presidency.

“In the course of witness interviews, reviews of document productions, and investigative efforts extending well over a year, the committee did not find any evidence of collusion, conspiracy, or coordination between the Trump campaign and the Russians,” the report said.

Within hours of the report’s release, Trump, who has repeatedly denied any collusion with Russian officials, published a tweet calling for an end to the “witch-hunt” against him.

He wrote on Twitter; “Just Out: House Intelligence Committee Report released. “No evidence” that the Trump Campaign “colluded, coordinated or conspired with Russia.” Clinton Campaign paid for Opposition Research obtained from Russia- Wow! A total Witch Hunt! MUST END NOW!”