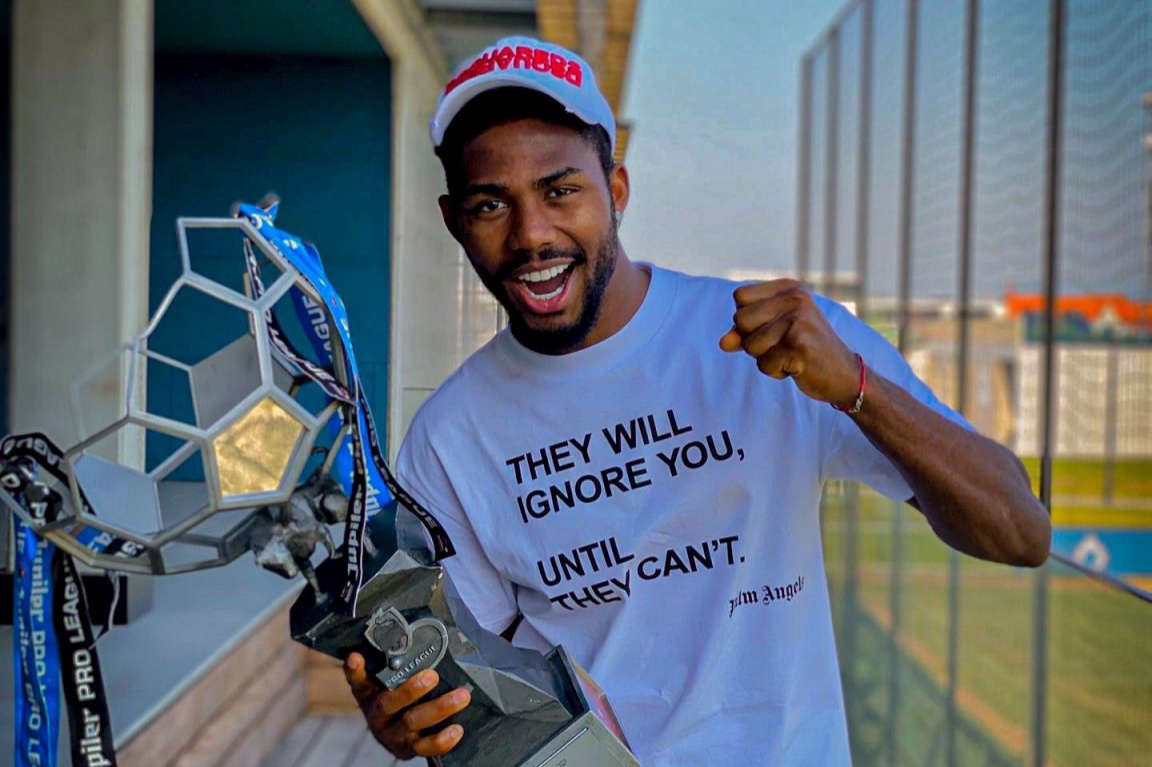 The champions were awarded the title last Friday after the Pro League board of directors decided to end the season prematurely due to the coronavirus pandemic.

With 70 points from 29 matches and with a match left to the end of the regular season, Brugge topped the table before the suspension of football activities in the country.

22-year-old Dennis, who won his first title with Club Brugge in the 2017/2018 season, was instrumental to the success of the club this season, scoring five goals in 20 league appearances.

Meanwhile, the club manager Philippe Clement says the Nigeria forward is likely to quit the club this summer.

Having been linked with a number of top European clubs following a remarkable campaign with Brugge, a permanent move is very likely when the transfer window opens.

“It is very likely that Dennis will leave,” Clement told La Deniere Heure.

“He has a lot of interests.

“It is the time for him to take a new step.”

Dennis was outstanding in the Champions League clash against Real Madrid where he bagged a brace at the Santiago Bernabeu.

He also scored against Manchester United in the Europa League.