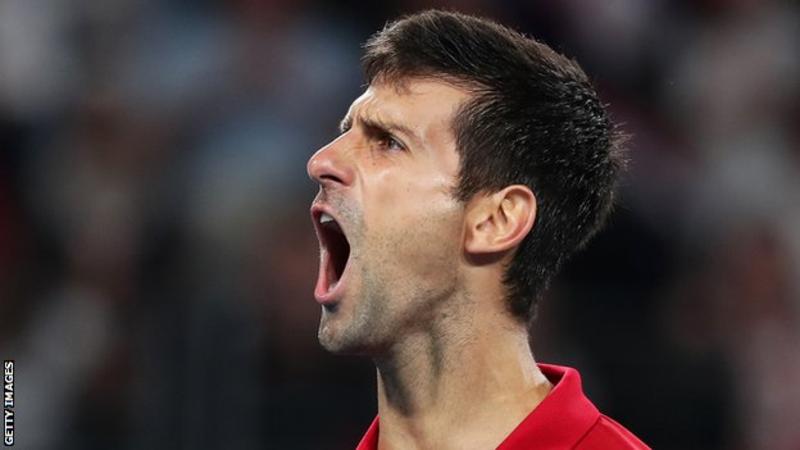 Novak Djokovic Sunday ensured he continued his perfect run against Rafael Nadal as he has not dropped a set in their past nine meetings in the hard court.

Djokovic inspired Serbia to victory in the inaugural ATP Cup as his singles win over Rafael Nadal helped his country beat Spain 2-1 in Sydney.

Djokovic then partnered Viktor Troicki to a 6-3 6-4 doubles win over Pablo Carreno Busta and Feliciano Lopez.

“I will remember this experience for the rest of my life,” Djokovic said.

“It’s definitely one of the nicest moments of my career.”

Djokovic, the reigning Australian Open champion, did not lose a match during the week-long tournament, claiming six singles and two doubles wins.

“It was a huge team effort,” Djokovic said.

“I’ve been very fortunate and blessed to have an amazing career but playing for your country, with some of my best friends, you can’t match that.”

The Australian Open begins on 20 January, eight days after the ATP Cup finishes.

No law backs president’s children to use Presidential fleet —Falana

Oyedepo’s call out of thieving church officials, Okoya’s 80th birthday, Ngige’s confession and all the gist that won’t go away