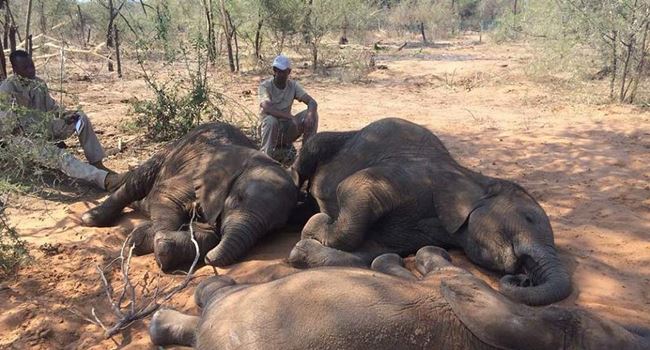 The death toll of elephants domiciled at the Zimbabwe’s Hwange National Park due to a severe drought has risen from 55 to 200 according to authorities.

The spokesman for Zimbabwe’s Parks and Wildlife Management Authority said there were plans to move 600 elephants from the Save Valley Conservancy in the south-east of the country to three other national parks in an effort to stop more elephants from dying.

He said until the rains came there would be more deaths due to loss of habitat caused by the severe drought.

“The elephants are dying from starvation and this is a big problem.”

We won’t be intimated by attack from any quarter – SDP