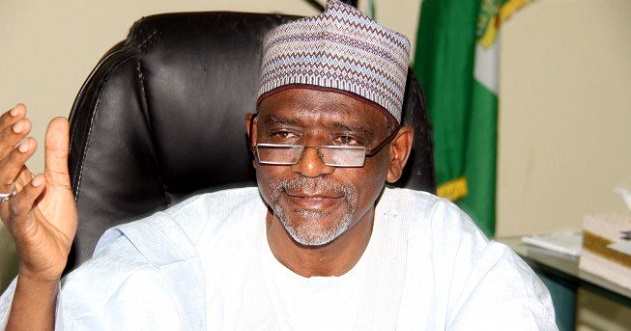 The decision of the Nigerian government to suspend the reopening of schools across the country has been supported by the commissioners of education in the 19 northern states.

The government had earlier announced the reopening of schools across the country.

But the Minister of Education, Adamu Adamu, later announced that the earlier decision to reopen schools had been suspended due to the continued increase in COVID-19 cases in the country.

Many Nigerians, including members of the House of Representatives have kicked against the suspension.

But in a statement the commissioners released on Friday after a virtual meeting, they applauded the suspension of school reopening and pledged their full support for it.

Noting that the decision was a sure way to keep the children safe, the commissioners said:

“We have, therefore, resolved that schools should be reopened only when it is safe to do so and when states have complied with the minimum COVID-19 safety protocols as outlined by the NCDC.

“We will also participate in the West African Senior School Certificate Examination and other examinations only when it is safe to reopen schools and when coordinated by the Federal Ministry of Education.”

The commissioners said they would carry out a holistic assessment of schools in their respective states to ascertain the safety status of each school for reopening and submit reports to their respective governors for consideration.

They also asked governments of their respective states to take steps to provide critical facilities needed for the reopening of schools as specified by the Nigeria Centre for Disease Control (NCDC).

“Schools’ infrastructure, such as dilapidated classrooms, students’ hostels, source of safe water, sanitary facilities, including handwashing equipment and security are critical and should be improved.

“We will equally clear schools of bushes and grasses, as well as fumigate school’s surroundings to support learning and ensure safety when schools resume,” they said.

The meeting was attended by 13 out of the 19 northern states.

Akpabio uses people to commit fraud, and will not sign any document himself —Former NDDC MD (Video)