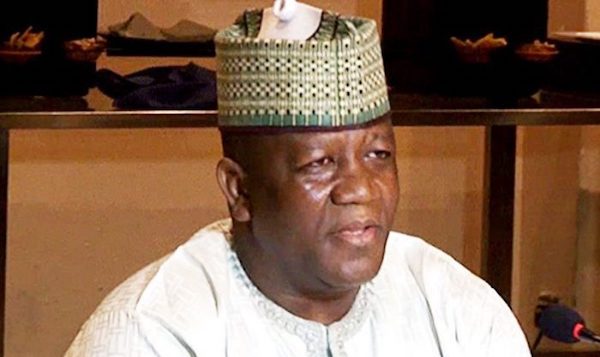 The Economic and Financial Crimes Commission (EFCC) has explained that it raided the residence of former Zamfara governor, Abdulaziz Yari over allegations of economic and financial crimes.

Operatives anti-graft commission had on Sunday evening stormed the country home of the former Governor, at Talata Mafara, in a raid which was reported t have lasted for several hours.

Speaking on Monday in Abuja, EFCC’s acting spokesman, Tony Orilade, said the former governor’s residence was raided in respect of an ongoing investigation.

Meanwhile, Yari’s spokesman, Ibrahim Dosara, has said the raid was not a surprise operation. According to him, Yari was aware that the operatives were coming.

“it is true that operatives of the EFCC were at the residence of His Excellency in Talata Mafara yesterday.My principal is aware of their coming and they were able to check all the rooms and offices and after several hours of searching, they left,” he said.

“They are constituted authority and they have the right to investigate anybody.

“Until when they are out with the result of their investigation, we will not be able to go further. When they say something that requires our attention, then we can talk about it,” he added.