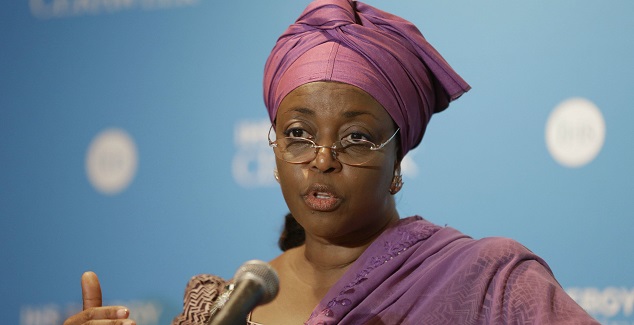 The judge had threatened to strike out the charge filed against the former minister by the Federal Government when the case came up on Tuesday and the accused was not in court.

Counsel to the EFCC, which initiated the case, Farouk Abdallah, pleaded with Justice Ojukwu not to strike out the case, saying the federal government was having challenges effecting the ex-minister’s extradition from the United Kingdom.

Abdallah told the judge that it was important to continue with the case so that the extradition process initiated against the ex-minister would be kept alive.

Why I can’t wish my enemies well – Yul Edochie