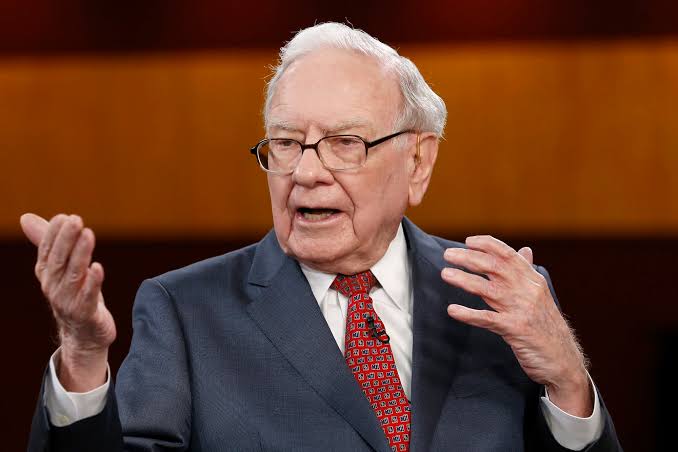 Bitcoin investors are unhappy with American billionaire, Warren Buffet, after the founder of Berkshire Hathaway, threw shade at the cryptocurrency during his company’s annual shareholders meeting at the weekend.

Buffet, who is worth $116.8 billion, said he wouldn’t buy all the bitcoin in circulation for $25, as he doubled down on his criticism of bitcoin.

During the conference on Saturday, he said the cryptoasset doesn’t produce anything beyond magic.

The sixth richest man in the world argued that, “Whether it goes up or down in the next year, or five or 10 years, I don’t know. But the one thing I’m pretty sure of is that it doesn’t produce anything.”

Buffett explained that “It’s got a magic to it and people have attached magic to lots of things.”

Defending his stand on bitcoin, the billionaire stated he would write a cheque of $25 billion to own 1% of farmland in United States, but not a penny for BTC.

He added, “you offer me 1% of all the apartment houses in the country and you want another $25 billion, I’ll write you a check, it’s very simple. Now if you told me you own all of the bitcoin in the world and you offered it to me for $25 I wouldn’t take it because what would I do with it?

This comment has not gone down well with some notable bitcoin investors, such as Michael Saylor, who has invested about $3.57 billion in BTC, saying people can choose money that empowers or impoverishes them.

“You are free to choose money that empowers you rather than suffer from money that impoverishes you.” he wrote on Twitter on Monday, adding that, “I would buy all your bitcoin for $25.”

He labelled Buffet’s comment as marketing for bitcoin, with World’s richest person, Elon Musk, also noting that Buffet “says ‘Bitcoin’ so many times.” in response to video of the investor guru.

Note that Buffet has often criticised BTC, addressing the cryptocurrency as “probably rat poison squared,” and had stated that bitcoin is like his company creating Berkshire coin, and the U.S government would never allow such replace the dollar.

Nigerian companies at mercy of cybercriminals, as 70% pay for ransomware attack, report says