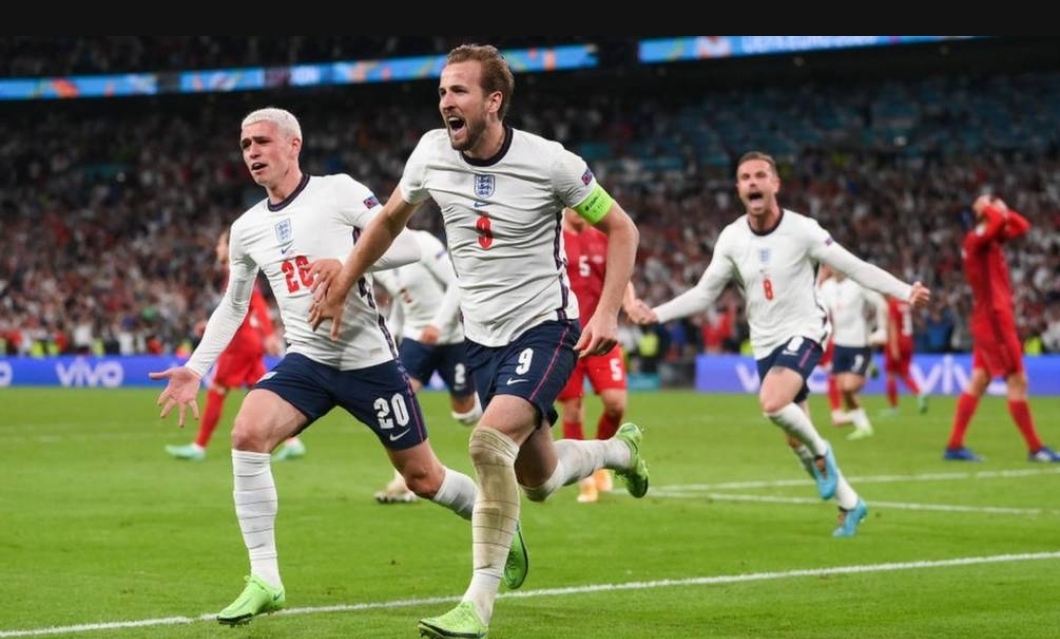 The Three Lions of England have been ordered to play one match behind closed doors as a punishment for the unrest at Wembley Stadium during the Euro 2020 final.

Recall that fans fought with security personnel as they attempted to break into the venue on 11 July, which England lost to Italy on penalties.

Several fans got into the Stadium without tickets, with many sitting in the area reserved for players’ relatives.

European football governing body, UEFA handed the one-match ban to England and also imposed a ban for a second game, which is suspended for two years.

English Football Association was fined 100,000 euros for “the lack of order and discipline inside and around the stadium” for the game.

“Although we are disappointed with the verdict, we acknowledge the outcome of this Uefa decision,” said the FA.

“We are determined that this can never be repeated, so we have commissioned an independent review, led by Baroness Casey, to report on the circumstances involved.

“We continue to work with the relevant authorities in support of their efforts to take action against those responsible and hold them to account.”

The ban will be in place for England’s next home game in a Uefa competition, which will be in the Nations League next June.

Related Topics:englandeuro 2020Wembley
Up Next