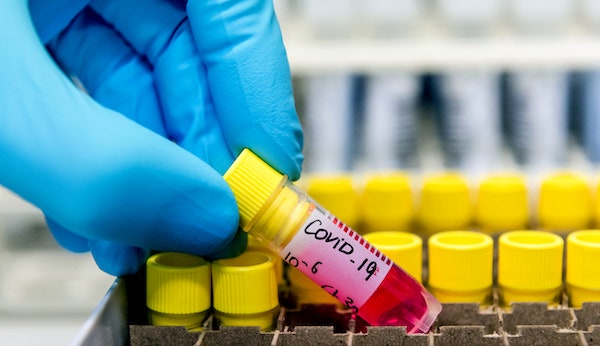 The English Premier League has announced that sixty eight percent of all the players in the league have now had both doses of the Covid-19 vaccine.

The English topflight also confirmed that 81% of players have had at least one jab, noting a large increase in uptake of the vaccine.

Recall that at the end of last month there were only seven clubs in the Premier League where more than 50% of players were fully vaccinated.

“Vaccination rates are collected by the Premier League on a weekly basis and the League continues to work with clubs to encourage vaccination among players and club staff,” the league said on Tuesday.

Klopp had recently claimed that over 90% of his players have been vaccinated and that he had not had to convince them to do so.

Related Topics:coronavirusPremier League
Up Next