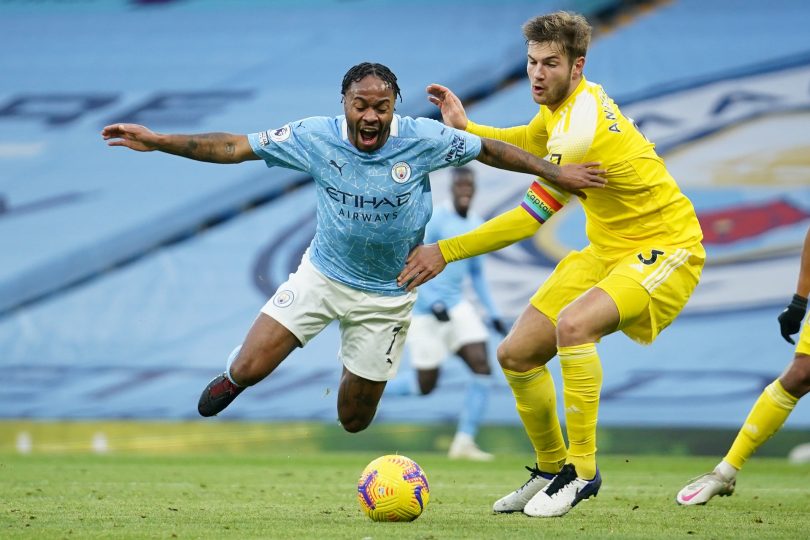 Super Eagles defender, Ola Aina was in action for Fulham as they were beaten by Manchester City at the Etihad Stadium on Saturday.

Aina could not help Fulham avoid their eighth defeat of the season, as City thrashed the promoted side 2-0 in a one-sided encounter.

Raheem Sterling opened the scoring in the fifth minute before winning a controversial penalty in the 26th minute.

Kevin de Bruyne converted the spot kick to hand the Pep Guardiola side a two-goal lead into halftime, as both sides looked for more goals in the second half without success.

With the win, Manchester City are up to fourth in the table. It was back-to-back wins for City for the first time this season. 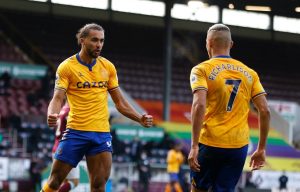 Earlier on Saturday, Super Eagles forward, Alex Iwobi was in full action for Everton in their 1-1 draw with Burnley.

Iwobi helped the Toffees take a point home from an entertaining encounter at Turf Moor.

Burnley made a great start with a quick goal when Robbie Brady struck from outside the box giving them the lead in the third minute.

But Everton equalised just before the break through forward, Dominic Calvert-Lewin, who is currently the Premier League’s leading scorer this season with 11 goals.

Both sides sought for a winner in the second half without success.

Everton are seventh on the table, four points behind leaders Tottenham.