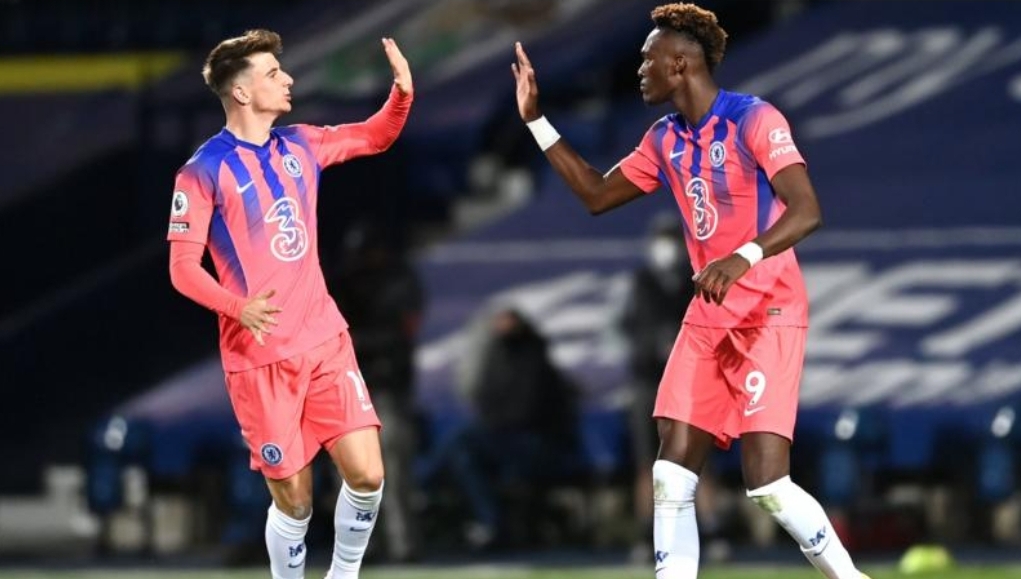 Chelsea fought back after trailing heavily in the first half to earn a draw against West Brom in their Premier League clash on Saturday.

The Blues, who were defeated in their last league game against Liverpool, trailed 3-0 at half time against West Brom.

It was Tammy Abraham who scored a stoppage-time equaliser to complete an incredible comeback and rescue a point for the Frank Lampard side.

Mason Mount and Substitute Callum Hudson-Odoi had given the side hope following three early goals – a double by Callum Robinson and a goal by Kyle Bartley – for the hosts.

Super Eagles defender Semi Ajayi was in action for West Brom, but could not help them hold on to secure their first win of the season.

Earlier on Saturday, Super Eagles forward, Alex Iwobi play a substitute role for Everton in their win at Crystal Palace.

Iwobi was brought on in the 86th minute for man of the match, James Rodriguez, and helped the team hold on to their 2-1 lead.

Dominic-Calvert Lewin opened the scoring in the 10th minute to put the Toffees ahead before Cheikhou Kouyate’s free header drew Palace level.

But Richarlison restored the visitors’ lead from the penalty spot after Joel Ward was controversially adjudged to have handled Lucas Digne’s knock-down.

The Carlo Ancelotti side have won all three of their fixtures in the league this season.

Related Topics:ChelseaEvertonWest Brom
Up Next

Army officer, two others die during clash with bandits in Katsina