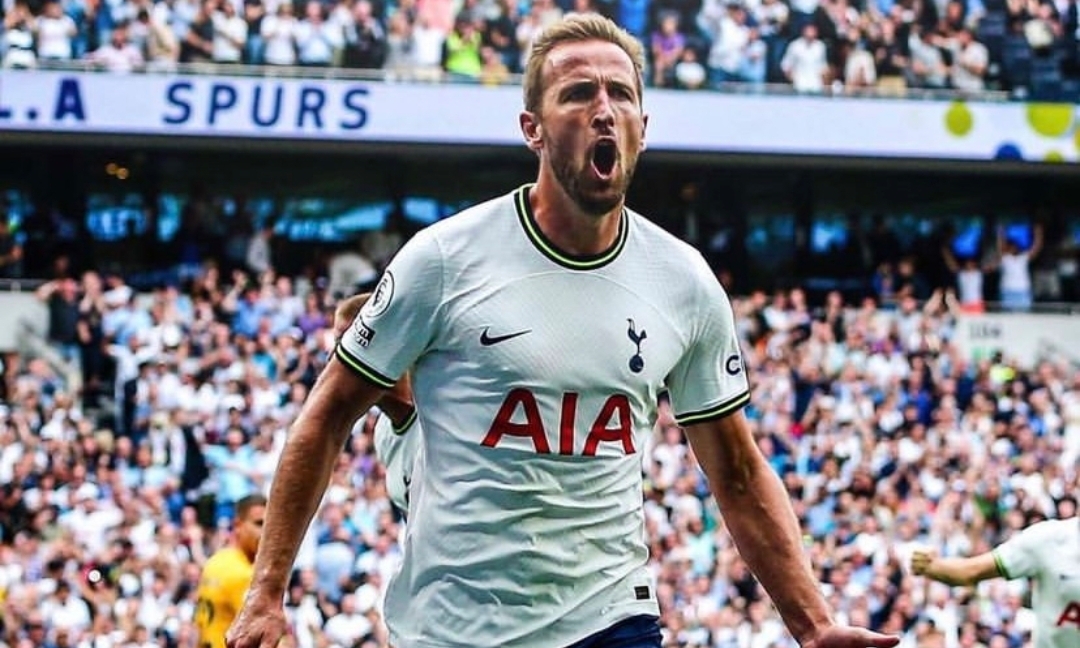 Super Eagles forward Alex Iwobi was in action for Everton as they picked their first point of the Premier League season with a 1-1 draw against Nottingham Forest on Saturday.

The Toffees had lost their first two games – against Chelsea and against Aston Villa – but put up a better performance against Forest at the Goodison Park to win a point.

Nigeria’s Taiwo Awoniyi was in action for the newly promoted side, whose goal was scores by Brennan Johnson in the 81st minute before Demarai Gray equalized for the host twi minutes to time.

Not since 1990 have the Toffees endured such a poor start, but the equaliser ensured Frank Lampard’s side avoided an unwanted piece of history.

Earlier on Saturday England forward Harry Kane scored his 250th goal for Tottenham in their 1-0 victory over Wolves, as they claim top spot.

Leicester had opened the scoring through James Maddison early in the second half before substitute Che Adams scored twice to seal a comeback for the Saints.